International Cruise & Excursions, Inc. (ICE) has been named a winner of a Stevie® Award in both the Best New Product of the Year and Community Involvement Program of the Year categories in the 13th annual Stevie Awards for Women in Business.

The Stevie Awards for Women in Business are the world’s top honors for female entrepreneurs, executives, employees and the organizations they run. All individuals and organizations worldwide are eligible to submit nominations – public and private, for-profit and non-profit, large and small. The 2016 awards received entries from 31 nations and territories.

Nicknamed the Stevies for the Greek word for “crowned,” the awards were presented to winners last night during a dinner event attended by more than 500 people at the Marriott Marquis Hotel in New York City. The event was broadcast on Livestream.

ICE was recognized alongside leading organizations such as AT&T, Cisco, DHL, PayPal, and Wells Fargo for their ongoing contributions to innovations within the travel and leisure industry and continued commitment to giving back to the community both on a local and international level.

Stevie Award winners were selected by more than 160 professionals worldwide who participated in the judging process this year.

“Each year we think the quality of achievements portrayed in Stevie-winning nominations couldn’t possibly get any better, and each year the amazing women who are recognized in this program prove us wrong,” said Michael Gallagher, Stevie Awards founder and president. “We are thrilled and humbled to be able to recognize so many outstanding women in the Stevie Awards for Women in Business, and to share the stories of their achievement with the world.”

Details about the Stevie Awards for Women in Business and the list of Stevie Award winners are available at www.StevieAwards.com/Women. 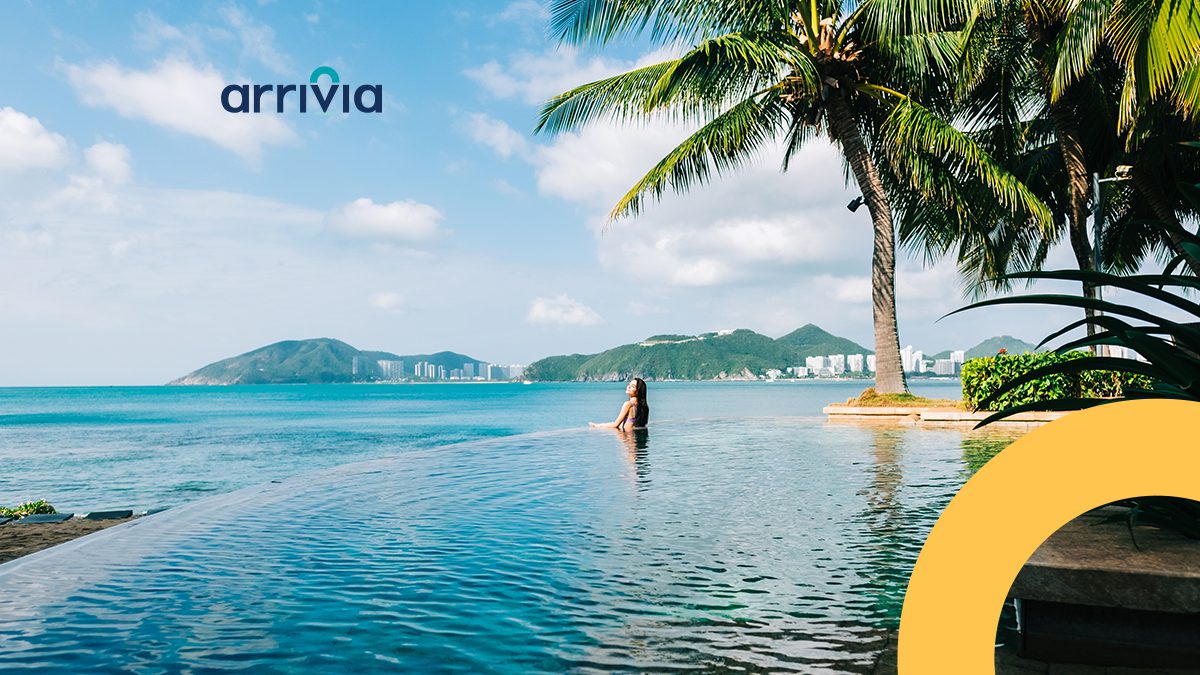 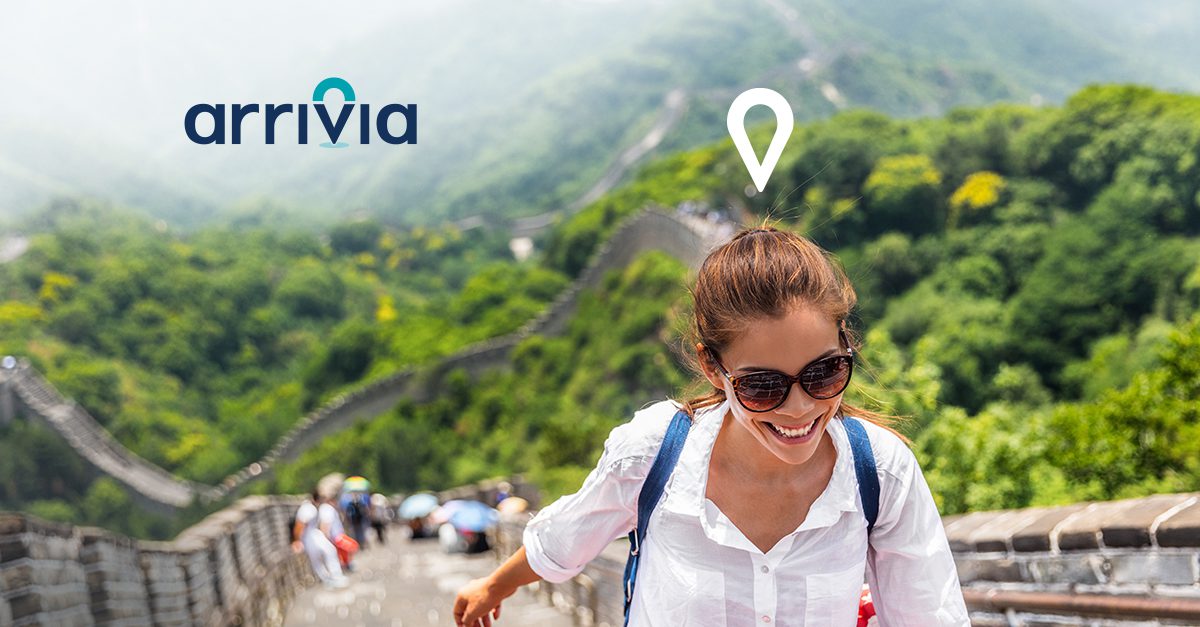 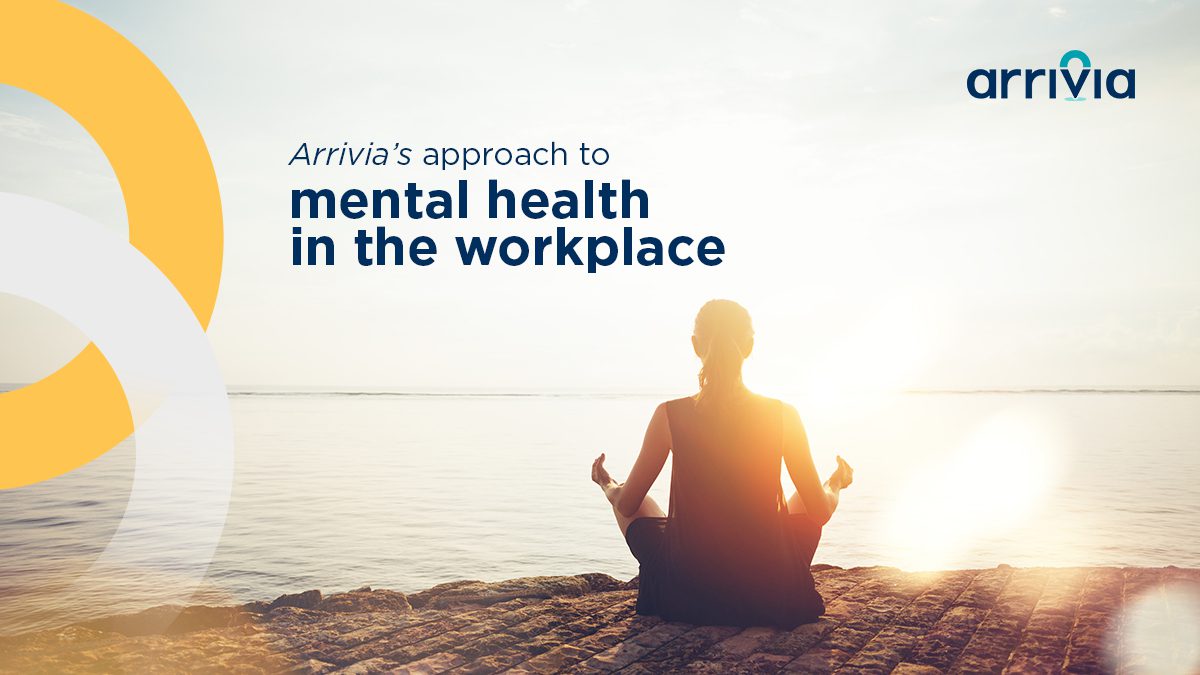 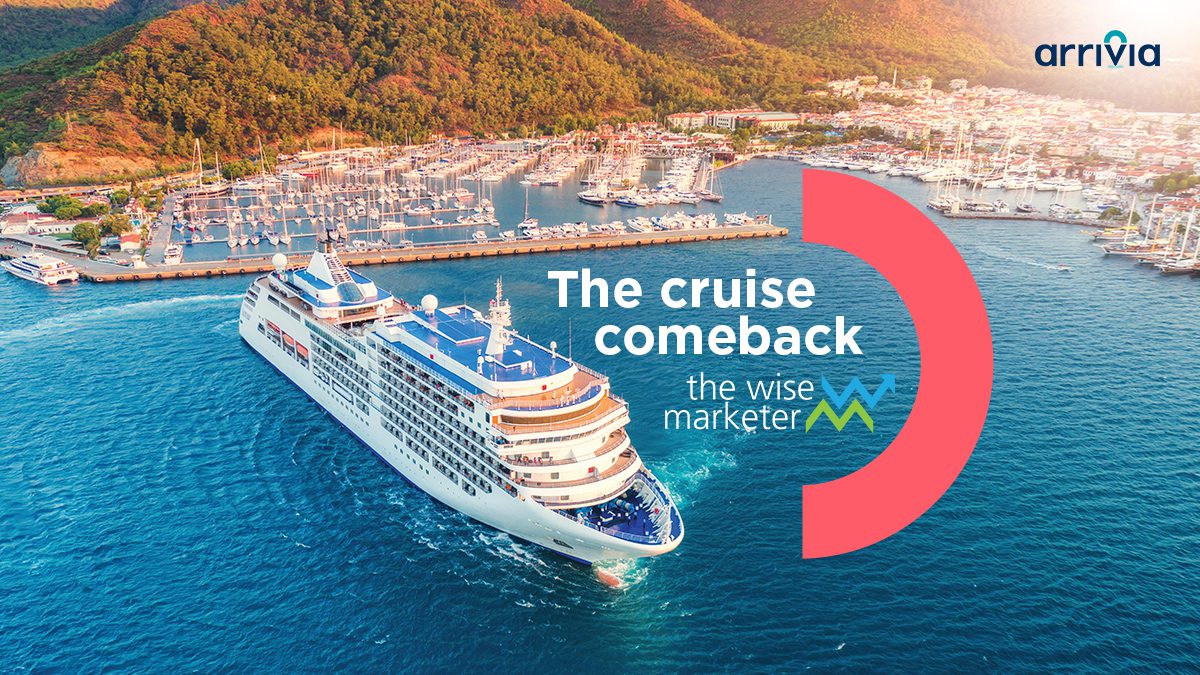 News 05/10/2022
The Cruise Comeback: Re-framing the Value Proposition of Cruise Travel Once Again