News from the Igloo: Anthony

ICE has a lot of great team members. Some team members are hired in sales, love it and stay in that department throughout their careers. Some, find success in other areas of the business.  Our team members are what truly makes ICE a diverse and unique place to work.

We have some pretty amazing people with many backgrounds and different personalities who have a real passion for what they do. So, we thought what better way to show who we are? 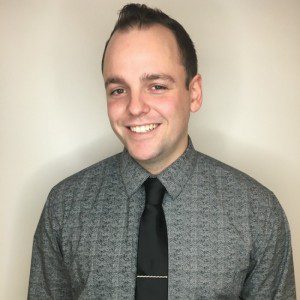 What would your autobiography be called? “Growing Up With ICE”

I started at ICE within three months of turning 18 years old, and realistically, I’ve grown up with this company. My seven years here at ICE represent over 25% of my lifetime, and it has been nothing short of extraordinary. I started at ICE as an Outbound sales agent, and ended up transitioning to the Inbound Validations / Insurance Sales department about 8 months later. I found Inbound sales to be much more pleasurable, and have certainly found that these customers were less likely to hang up on me (they called me!). I was working for Mashawn Schelling at the time, and she asked what my goals were. Simply put, I wanted to grow with the company. She agreed to mentor me at that time, and we worked toward making me eligible for a lead position within the department. I was awarded the opportunity a year and one half later.  I spent a little over one year as a team lead working with an absolutely amazing team. Having experienced unbelievable growth in that year, I was soon tapped on the shoulder. I was told about this “Transfer Program”, and how there was a Transfer Coordinator position open at the time. I was very vocal about my desire to become a Supervisor, so I approached the Manager of the Transfer Program, and shared my intent. We allied at that point in time, and I made my transition to the Transfer Program in November of 2013. I spent the next 10 months heavily invested in this new role. Hard work pays off, and my boss was true to his word. I was promoted to Supervisor of the Transfer Program in August of 2014, and after some reorganization, I found myself with a ton of autonomy in my new role. I spent the next two years working with some more amazing people, and with the support of Jonathon Legg, we were able to take the Transfer Program to new heights.  In May of 2016, I became the Manager of the Transfer Program & US Travel. I reported directly to Anne, and yet again, I was lucky to work with some talented individuals. I did not just report to Anne at this time, she was also a very important mentor to me. She helped me grow in new ways, and I still reach out to her for insight when I hit a road block. One year later, I became the Director of the Command Center & Transfer Programs. My journey doesn’t just prove that hard work & dedication reap results. It also proves that ICE is invested in their employees, and that there are some talented, unique, and overall impressive human beings working with all of us.

Before working at ICE, what was the most unusual or interesting job you’ve ever had?
Pizza delivery. There are some strange people in this world, and it’s notable that they definitely like pizza.

Favorite vacation you’ve ever taken:
Vail, Colorado. I actually won this trip in a raffle here at ICE!

Do you have any life hacks?
Yes. Coffee.

What are some side projects or hobbies you have outside of work?
Snowboarding is my absolute favorite thing to do, and I have five fish tanks at home that I enjoy taking care of.

What is your favorite ICE amenity?
The new coffee bar!!!

Do you have any advice for prospective ICE candidates?
Yes, grow with us! There is a lot of room for growth here. Whether you want to make a lot of money on the phones working very reasonable hours, or you want to climb the figurative ladder… you’re in the right place! 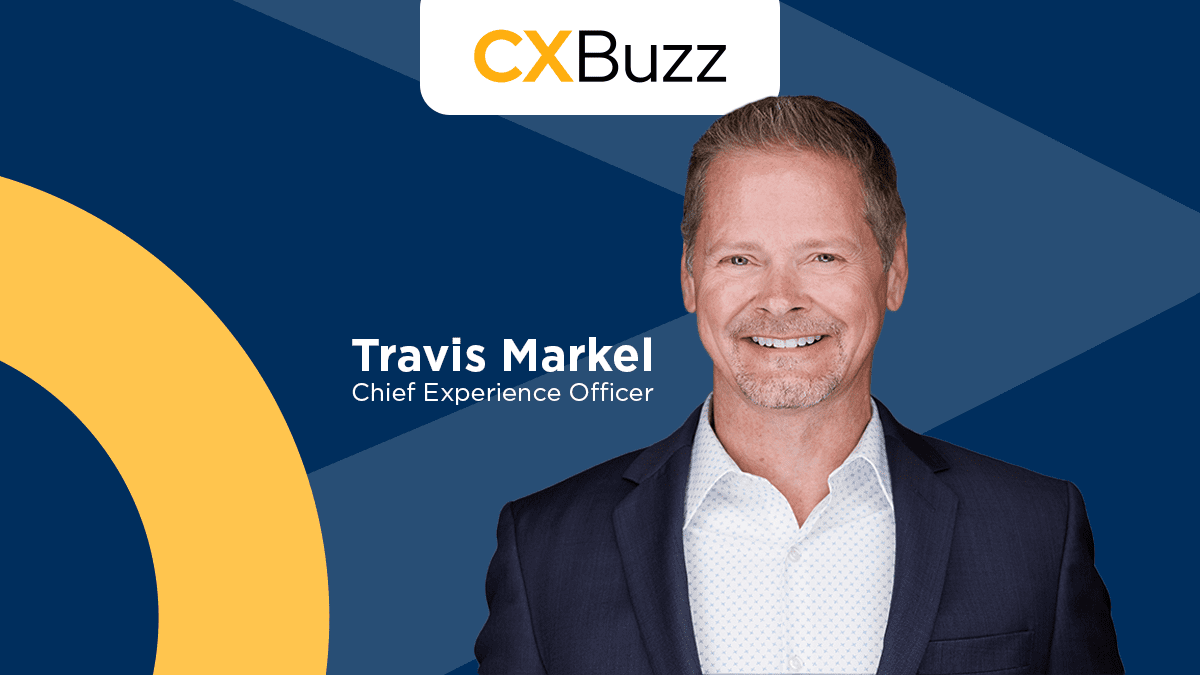 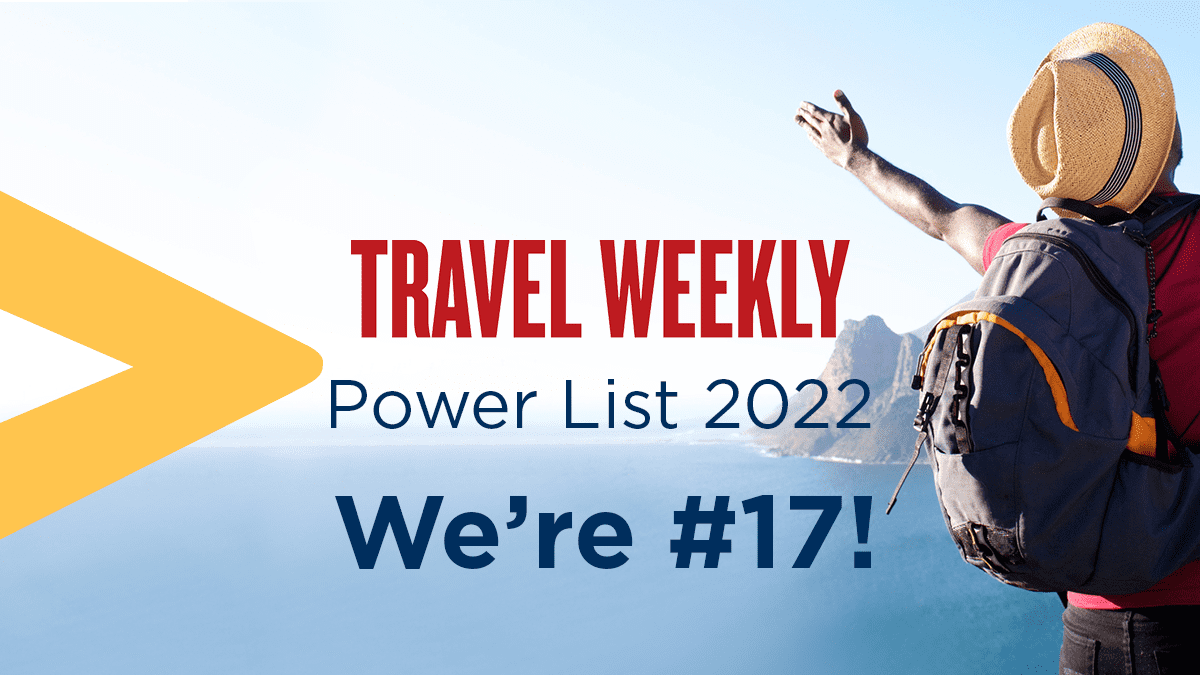 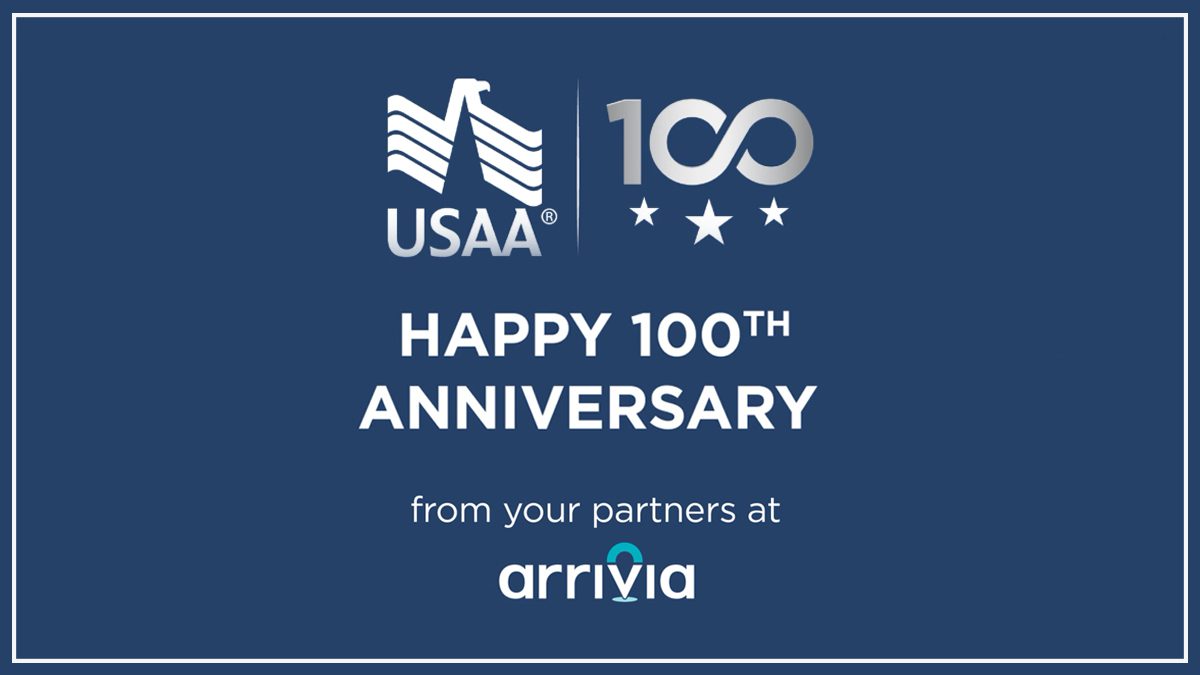 News
Celebrating a 100-year milestone with our partner, USAA 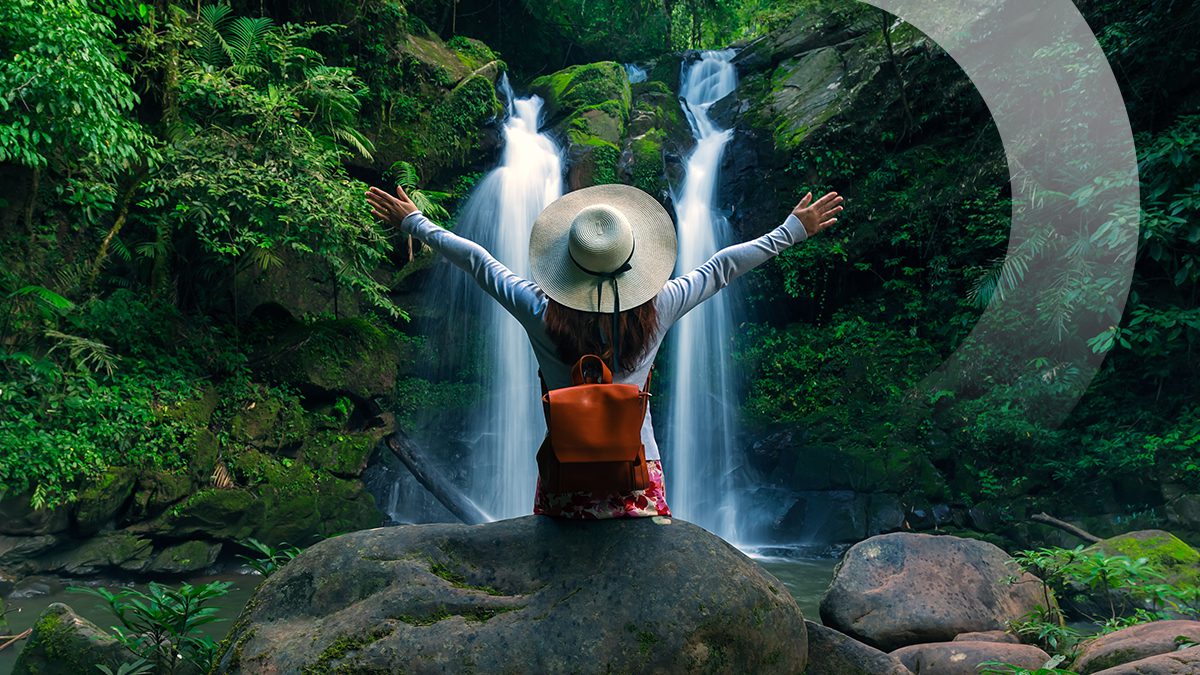